The case arose out of a fatal shooting at Creekside Forest Apartments on January 6, 2016. The apartment complex and the companies that owned it are now out of business. The settlement amount constituted the full insurance limits for the apartment complex where the shooting occurred. 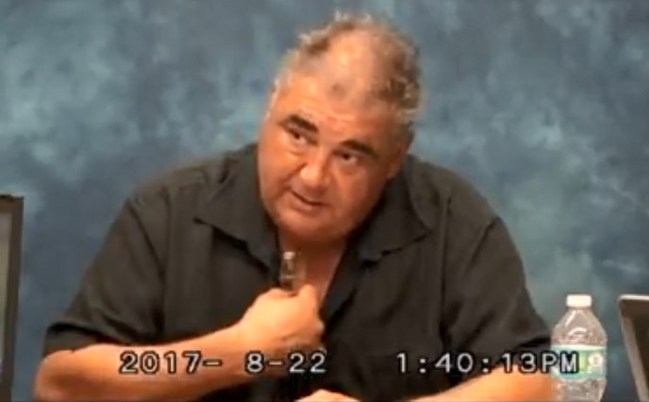 The owner of the security company admitted under oath that a tenant at this apartment complex was a “sitting duck” for crime. 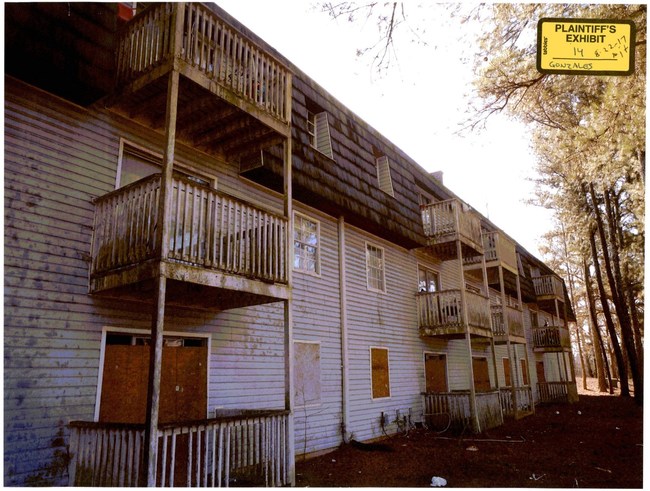 The owners of this Atlanta, Georgia apartment complex failed to provide basic security for their tenants.

Evidence showed that the gates to the complex didn’t work, the guard shack was in shambles, and security was sorely lacking, according to Jeb Butler of Butler Tobin, lead counsel for the plaintiffs.

“This would have been a powerful case to try,” said Butler. “The truth is that the owners of these apartments just did not give a damn about the people who lived there, and we were ready to prove that.”

The president of the company in charge of security at the apartments had admitted under cross-examination that if you lived at Creekside Forest, “you’re a sitting duck” (video link) for criminals.

The president of the company that owned the apartments admitted that he had been cited for over 300 code violations (video link) in connection with the property. But before his court date, the owner returned to New York and skipped court. He never returned to Atlanta, and a bench warrant for his arrest remains active in Georgia.

Matt Stoddard of The Stoddard Firm, who also represented the plaintiffs, said that he had also been looking forward to trying the case. “After we obtained sworn affidavits from five former employees of the defendants, they didn’t have much of a defense left,” he said. “I’ve handled a lot of cases like this, and legwork matters.”

One former employee of the defendant companies testified by affidavit that the so-called “security guards” at Creekside Forest had not been stopping crime, but instead were “taking half of the money that changed hands in drug deals on the property.”

The case settled after the plaintiffs responded to the defendants’ motions for summary judgment, but before the Court had ruled on those motions.

Ronnie Mabra of The Mabra Firm and Alyssa Baskam of Butler Tobin also represented the plaintiffs. “I am very happy we were able to get a good result for our clients, who suffered a tragic loss,” said Mabra. “This was a team effort.”