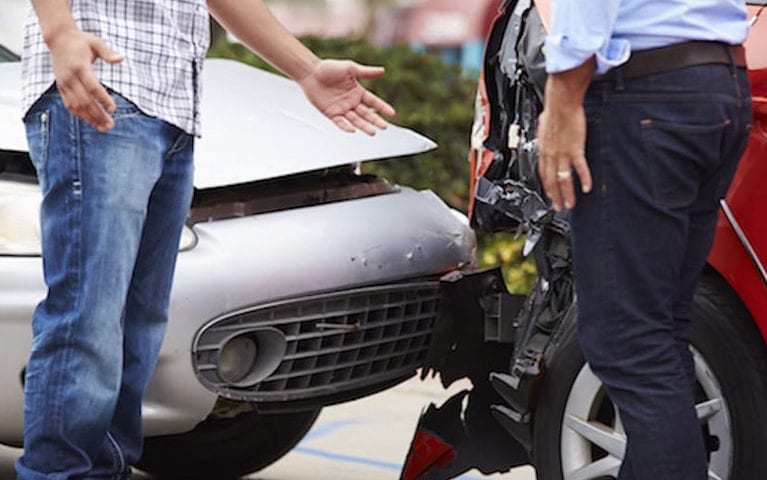 Two DeKalb County police officers are facing charges for illegally selling thousands of police reports for personal gain. Obtaining a police report immediately following a motor vehicle accident is an important step of the injury claim process. The report typically contains valuable insurance information and establishes the at-fault driver. These reports are accessible to the public and are sold online (e.g. buycrash.com). The precinct of the corresponding law enforcement entity also has official authorization to sell accident reports. However, government employees who intend to sell police reports for personal gain is forbidden.

I served as chief-of-staff to State Representative Ronnie Mabra during his four years in the Georgia General Assembly. During the 2014 legislative session, Rep. Mabra sponsored the law that made the Dekalb County police officers’ alleged activity illegal. O.C.G.A. 33-24-53 attaches criminal penalties (up to ten years in jail) to a third party who sells accident reports to someone other than the involved parties or an organization acting on behalf of the involved parties. The DeKalb County officers are accused of selling thousands of these police reports to illegal runners.

Runners, broadly referred to as ambulance chasers, solicit the information of crash victims with the purpose of selling that information to law firms seeking to obtain clients. This unethical practice gained attention in 2011 when the Georgia Supreme Court disbarred two Atlanta attorneys for a running scheme. Three years later, Mabra and other attorney-legislators spearheaded the passage of 33-24-53, giving “teeth” to enforcement efforts. Recently, State Bar of Georgia President Darrell Sutton announced a special committee to address the role licensed attorneys play in illegal solicitation. Sutton wrote, “Educating lawyers about permissible client solicitation is important. Even more important is the development of materials alerting those suffering from a personal injury and their families about the practice of illegal client solicitation, how to identify it and what to do when they encounter it.”

Runners are not bound by the ethical rules governing a licensed attorney. Runners have been known to stake out emergency rooms looking for seriously injured patients or to approach grieving family members at morgues or funeral homes. Insensitive acts like these are hurtful to citizens and can have devastating consequences. Runners prey on victims during some of the most vulnerable times.

If you have been in a car wreck and are approached by a runner do not speak with them. Report them to the proper authorities. Then do your own research and find the best attorney to represent you.